So if you’re like me, you love going to the classes available at your local Gym. Problem is, most people wait up till midnight in order to secure their precious class for the following week. Below you can see a Http request which I was able to book me into  my Virtual RPM class! 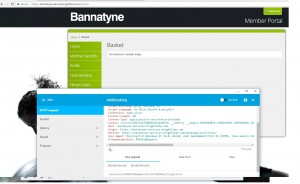 This can then be turned into a command line application and scheduled each week.

Amazing, no more light night bookings for me! 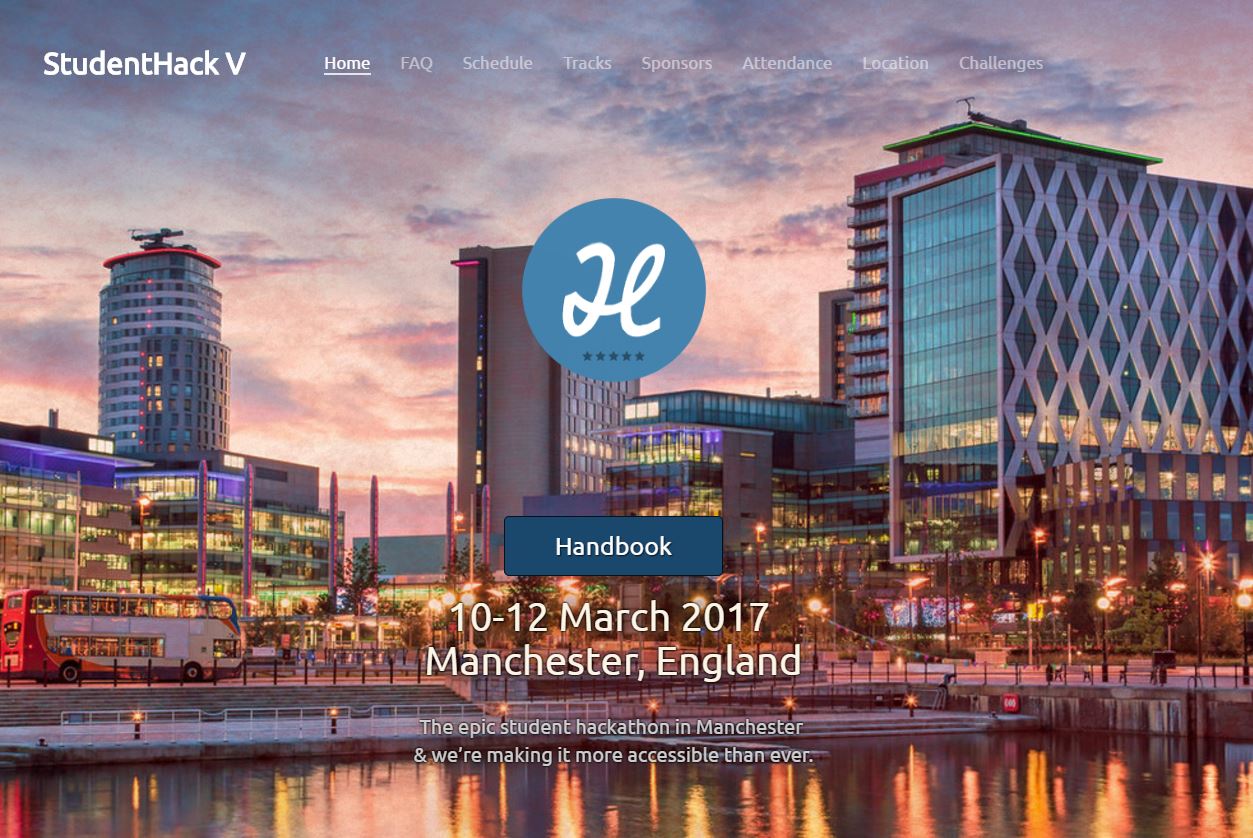 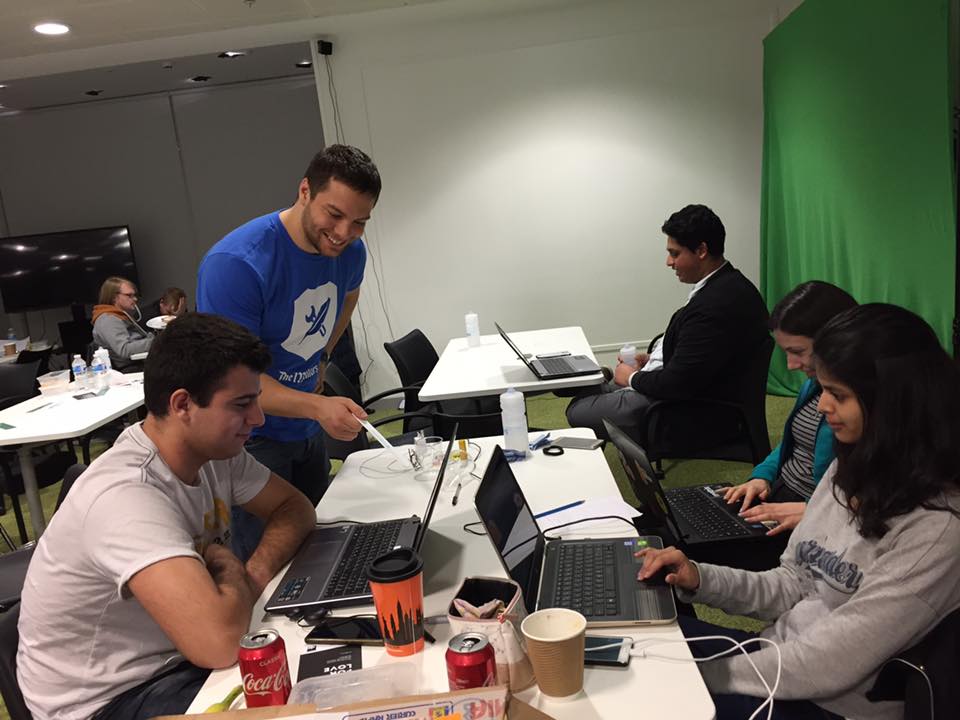 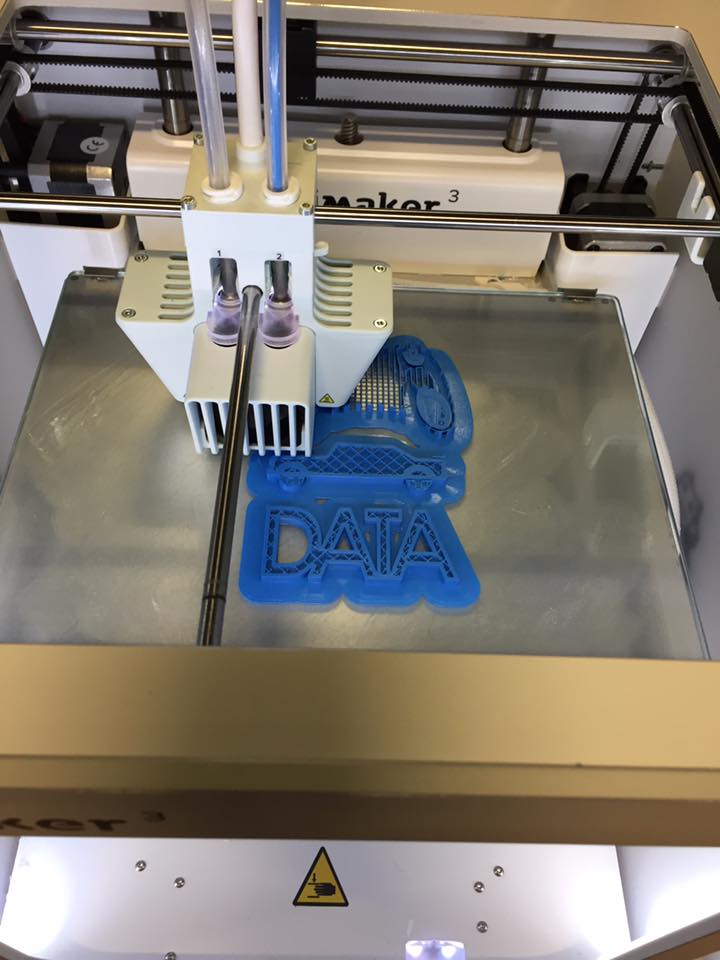 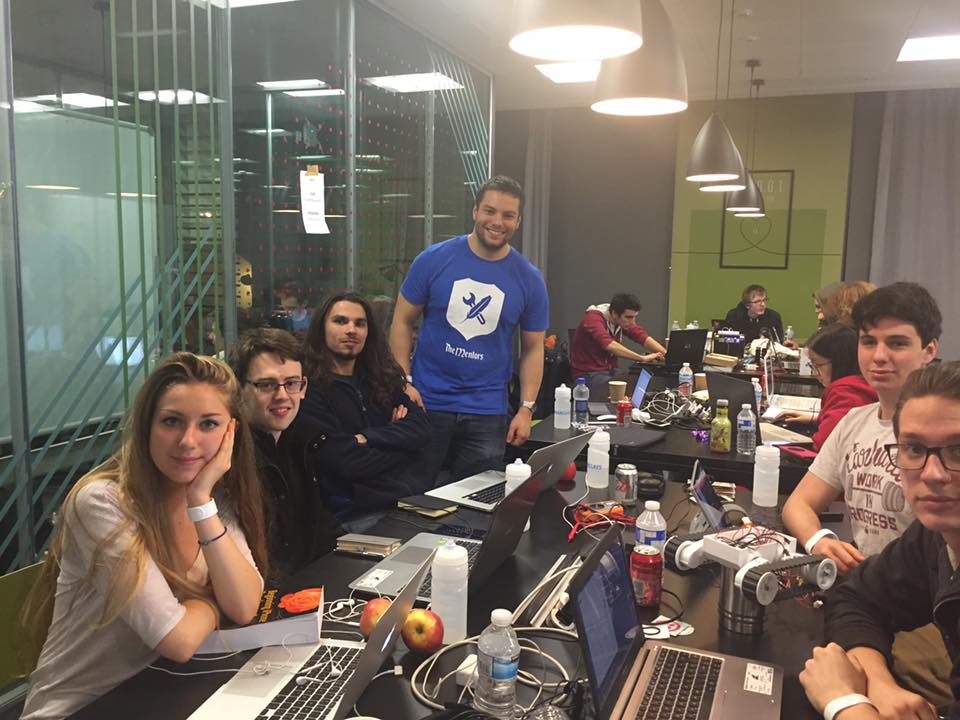 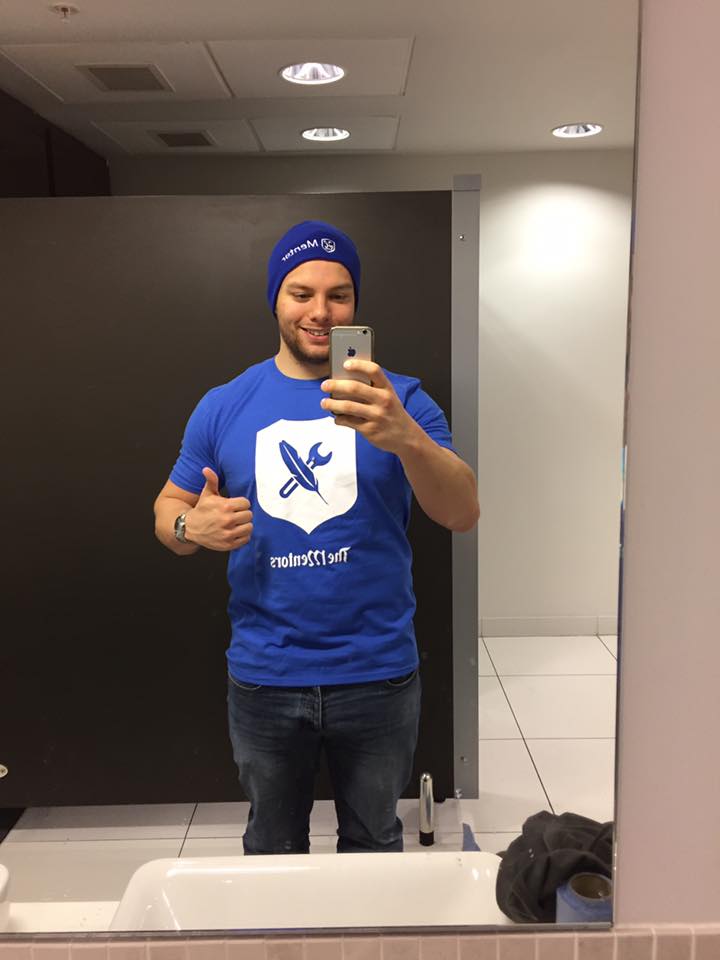 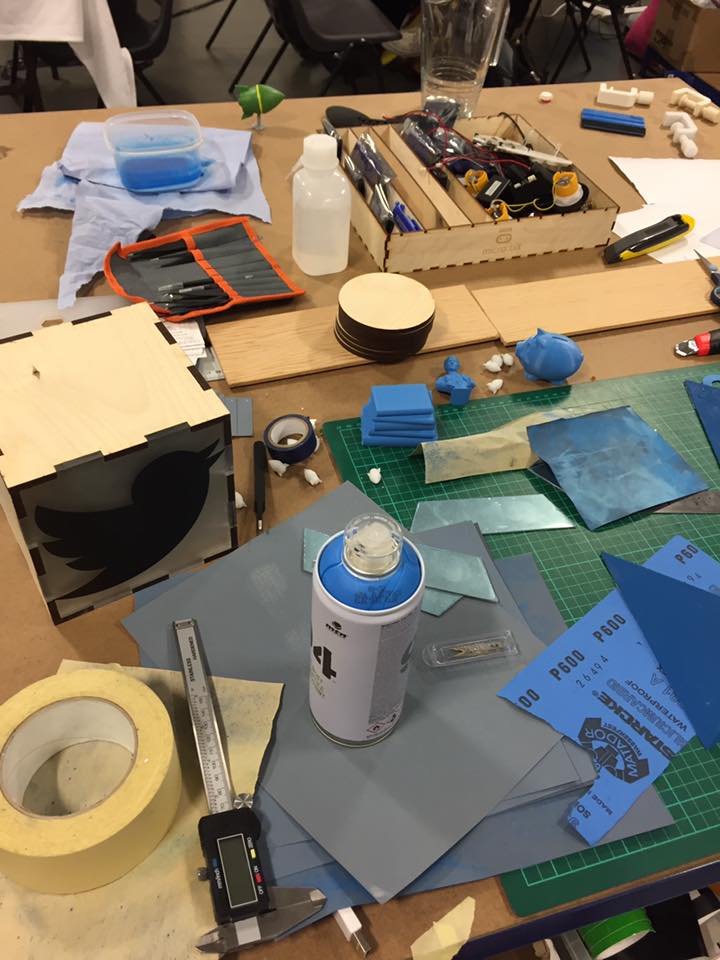 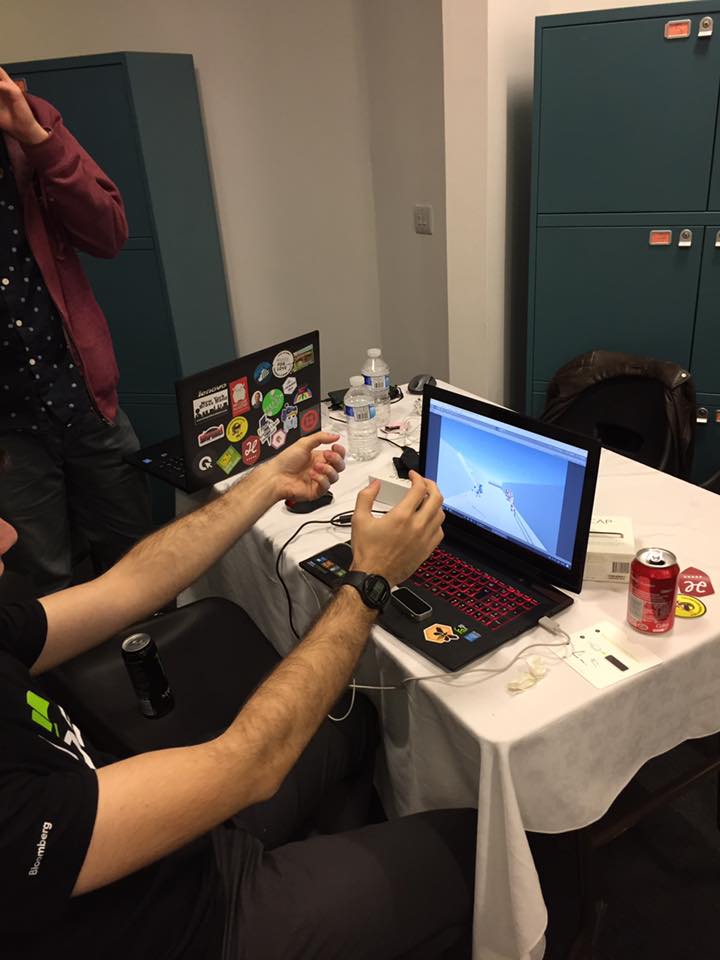 Amazing time here, free Pizza, food and shelter.. What else do keen programmers need to get enthusiastic about hacking some code? People travel from all over the world to attend these events so I couldn’t not put an application in to become a Mentor at this event.

Personally, I can’t recommend these events enough, the Hackathons are very well run and put together to embrace a creative environment. If you are at university thinking about attending your first student hack or coming to share your knowledge as a mentor you are guaranteed to be impressed with the exceptional minds that end up hacking together.

Here is a short list of some of the projects the students who attended where hacking.

Leap Motion Gaming
The Google leap motion is super fun to play around with, one of the students used the sensor capability in a game. The sensor projected the users hand in the game and enabled you to pick up virtual objects. You had to use these objects to deflect on coming projectiles coming towards you.

Message Mug
This is a mug which you could send a message or picture to via an API. It was powered by the heat of the coffee in the mug and a programmer at the Hackathon programmed it to get the latest BBC news headline when a coffee or hot water was poured into it.

Mars Rover
A little robot shaped like the mars rover, having four wheels and programmable. The robot was programmed to move around the room to specific coordinates programmed beforehand simulating some of the features the Mars Rover would be using while exploring Mars.

Hand Controlled Hover Craft (Drones)
Controlling the movement and altitude of a drone using nothing but leap motion.